OK, here it is.  The one millionth blog post about Jordan Spieth since Sunday.  What?  you, my dear friends who spent Sunday afternoon doing laundry, DONT know who that is? Well, that’s ok.  Neither did I.

Here’s how I found out.  I was busy studying and taking notes for an upcoming Parent Workshop I’m doing.  My husband was watching The Masters golf tournament (even if you don’t know golf, you know that’s THE golf tourney, right?) and this baby face  kid – I can say kid because I could easily be his mom – was killing it. Not only was he so far ahead of everyone else that he was definitely going to win, but he was potentially going to win with the best score EVER!!!  It was a great story, the announcers were saying how this was a new dawn in pro golf, so I started half-listening to the broadcast from that point on.

As they went on and on about what a great kid he was, so mature, so humble, so grounded, the announcers commented that his whole family was present: mom, dad, brother, even grandparents I think, except for his sister.  His sister, they said, has special needs and is back home, and “Jordan credits his deep love for his sister with always keeping him grounded”.

Here’s the cool thing.  As I was half-listening and half-working on my upcoming presentation to parents of special needs kids, I wrote this sentence in my notes: “Individuals with difficult challenges of any sort are more, not less, equipped to make a dramatic and lasting impact on people, and are therefore more, not less, qualified to impact this world in a positive way.”  Simultaneously as I dotted the period at the end of that sentence, the announcers made their comment about Jordan Spieth’s sister being the source of his exceptional maturity.  We have TiVo so I jumped up and hit rewind.  I had to hear again that what I had just written, was concurrently being announced to millions of viewers all over the world.

The sentence I had penned in my notes was actually a quote from the book Un-Special Needs by my friend Bev Linder. Un-Special needs means that there are basic needs that all of us have, every human, created in the image of God, needs certain things.  One of those needs we all have is to know “why am I here?”

Jordan Spieth’s sister is the perfect example for this principle.  A part of her purpose on this earth was to enable her brother to accomplish great things and make an impact on this world for good.  How? By simply being a great big brother to a sister with special needs he is affecting perceptions.  He also happens to have a Charitable Foundation whose purpose is to “lend time, awareness and financial support” to Special Needs Youth and programs, as well as Military Families and Junior Golf.   He just won $1.8 million – his Foundation has a tangible affect on countless lives!

Ephesians 2:10 (NLT) says: For we are God’s masterpiece. He has created us anew in Christ Jesus, so we can do the good things he planned for us long ago.

Every human being was created by God for a unique purpose.  Whether we know it or not, we all long to fulfill that purpose.  We look to fill a “void” we may not understand, but we sense it all the same.  This need is often overlooked by the parents of special kids.  Our child is so busy just surviving, we never consider that there is a greater purpose for their life.  And, even if one recognizes that this special child truly has a purpose and was created to impact the world around them, we very likely don’t circle back to express that to the child.  I know I’ve told others how very lucky they are to have my son Nicolas in their lives.  But have I ever told Nicolas that he was created to help people and make them better? Have I ever told him that he is actually walking in and fulfilling his purpose in life?

I was studying this very concept when Jordan Spieth won the Masters in a very historic manner.  I want his sister, Ellie, to know that it is because of her.  Not just because he loves her, that is  his own doing,  but because she is special she has impacted her brother’s life to the point of making him exceptional.  She has had a hand in changing the future of professional golf – not just figuratively, but very literally.  If not for her fulfilling her purpose in life, this young man may not have accomplished this heroic feat.  If not for her, professional golf would not have a new, young iconic figure to shape its future.  How many of us can say we were called to alter the course of a professional athelete and in turn impact the entire sport?

So there you have it.  Probably the millionth blog of the week on the topic of this exceptional young man. But this one, truly, is about his sister and her accomplishments.  I dont know them, of course.  Dont know anything about Ellie or her challenges.  But I know enough to know for certain that the quote I had written on that day, applies to every human being ever created.  It applies to every individual with any type of challenge or disability.  And it absolutely applies to you.  You were created for a purpose.  There is a one-of-a-kind, unique destiny that only you can fulfill on this earth.  If you dont know what it is, please find out.  Ask the one who created you and He will surely answer you and will be your source of strength and courage to accomplish it. 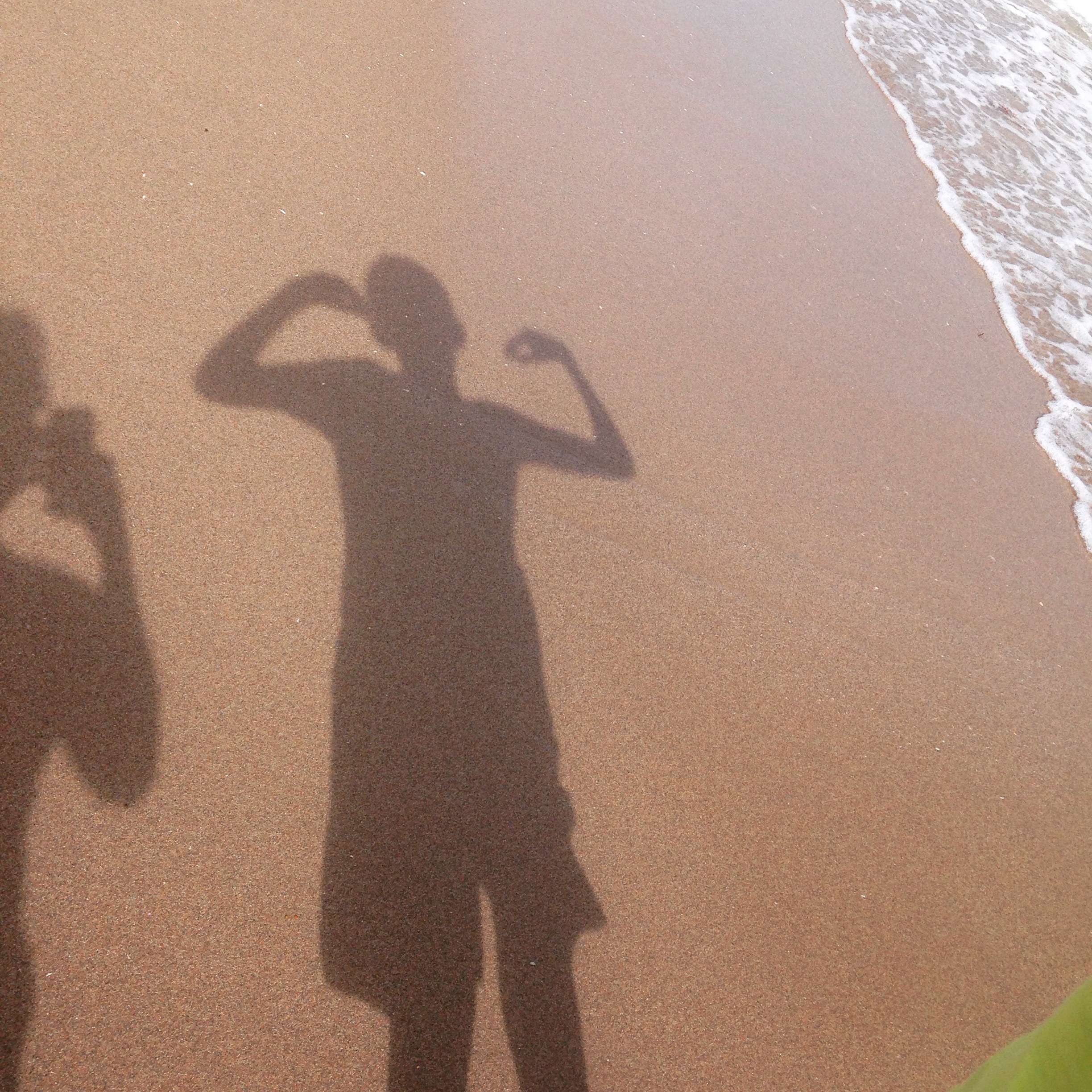 Nicolas needs to know that his “shadow” is far reaching in this life!! 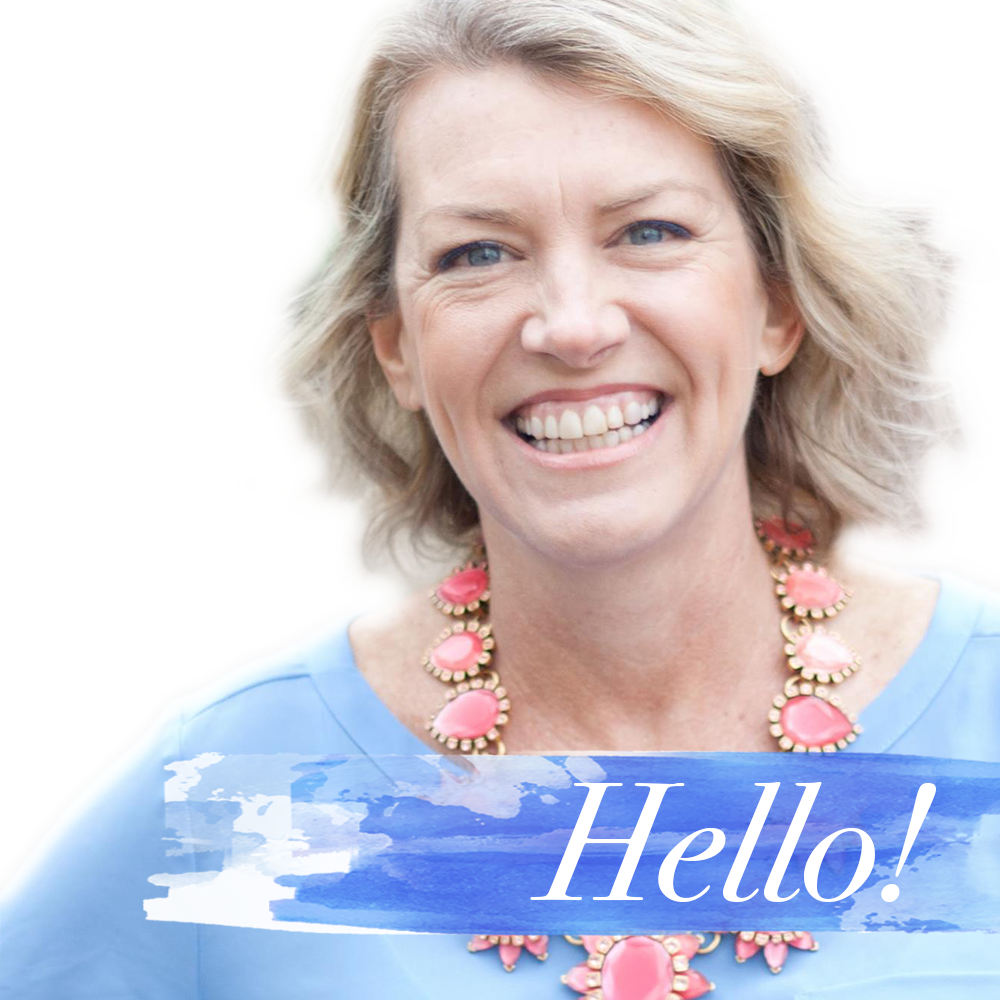